I headed out not too late and passed trough the rest of Northern Germany quickly. Stopped in Schleswig-Holstein, the most Northern state, in the little village Fleckeby where I grew up.

That was also an opportunity to give it a try with the drone – thank you Lars for borrowing this gadget!

This is the low resolution video that is captured directly on the phone during flight. Not too spectacular, but I am excited to try this in Iceland vastness.

I continued through Denmark to the town of Løkken at the sea. 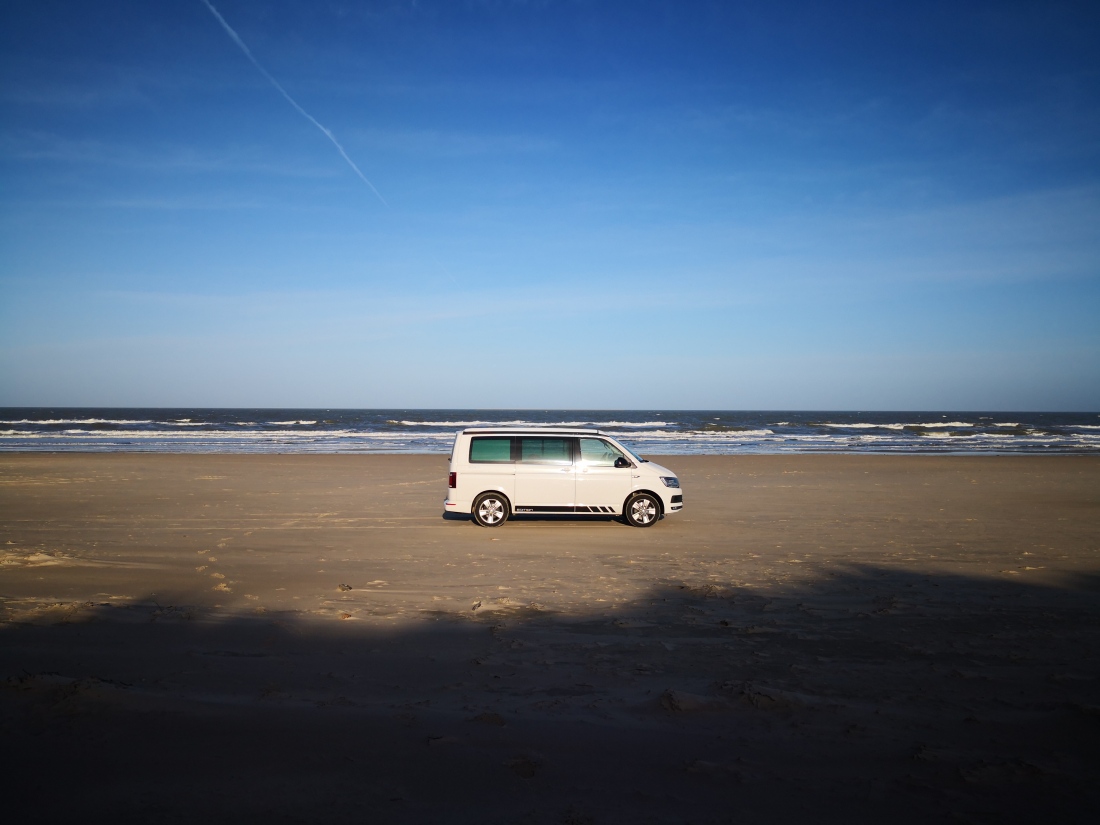 Tomorrow is just about 1h drive left to the ferry terminal.

2 thoughts on “Into Denmark”